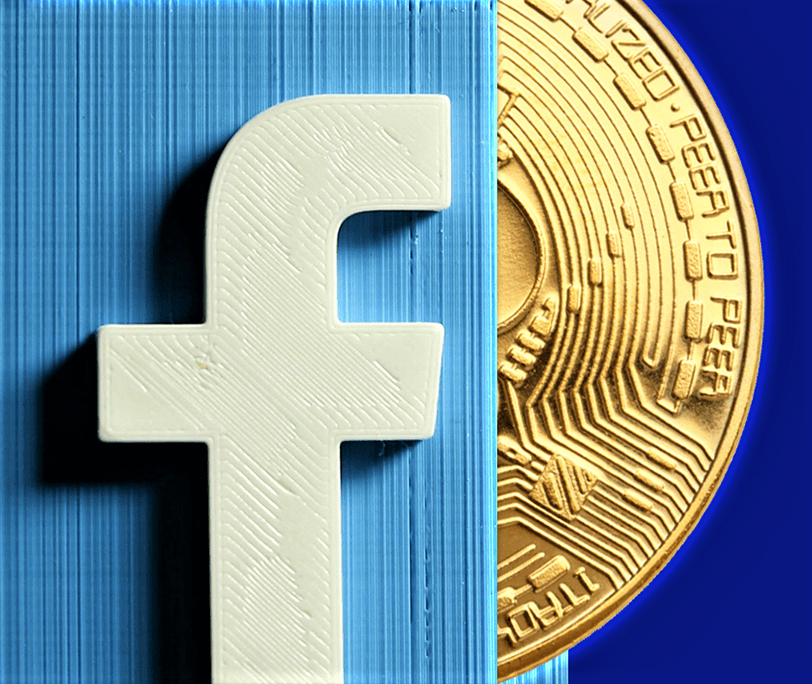 Libra, Facebook’s new cryptocurrency, is expected to have a smaller environmental footprint compared to some of its more notorious blockchain brethren, including bitcoin, according to experts. Its energy demands are projected to be more like those of existing data centers — which, while still demanding, aren’t quite as energy-hungry as mining bitcoins. 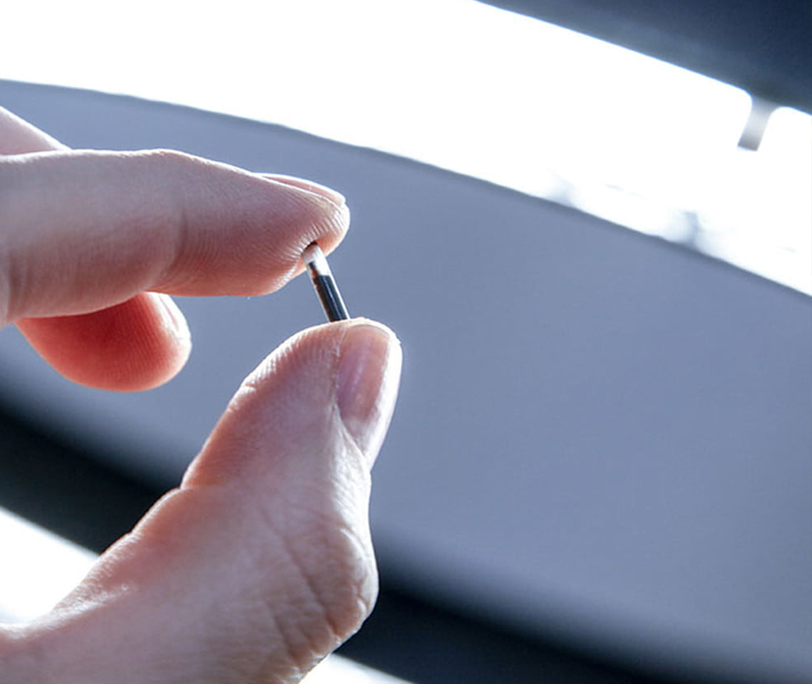 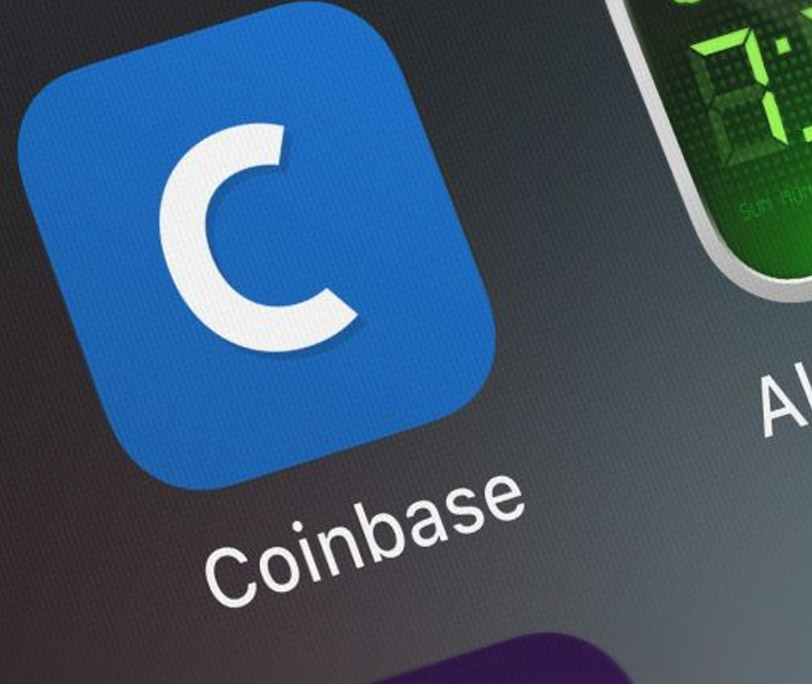 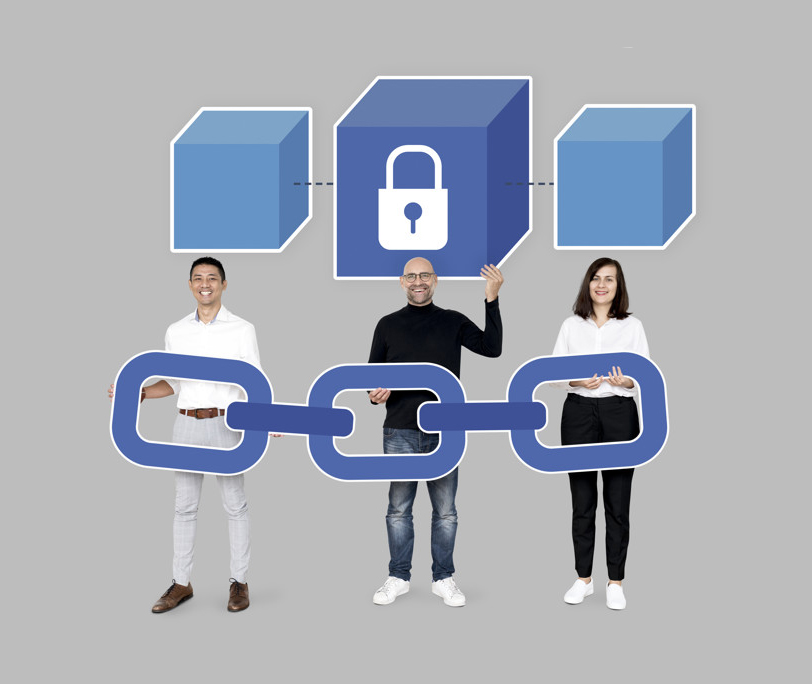